JOIN OUR NEXT GROUP OF

There are more than 100 Creole languages in the world. Among them, Haitian Creole has the most speakers. In fact, this language is spoken by approximately 11 million people in Haiti and more than 2 million people in the rest of the world, especially in the United States, the Dominican Republic, Cuba and Canada. This language is growing rapidly and the number of speakers is increasing!

Learn Haitian Creole the academic way. Even native Haitians are amazed at what they learn because our Haitian Creole classes are without a doubt the best: they are detailed, progressive, inspired by the best language classes, include dialogues, exercises in each lesson, more than 20 lessons per level, etc.

Registrations are ongoing. New programs will be released in the month of: october 2022

We offer courses of exceptional quality at a price that remains competitive.

Practice does make perfect! This is why we highly value practice.

Watch the recordings to review or to follow the class on your own schedule.

Use your notebooks to reinforce your knowledge and master the vocabulary of each level.

We have activities at different schedules to accommodate all customers.

Complete the optional assessments to obtain a certificate of achievement.

Join the level that suits you. 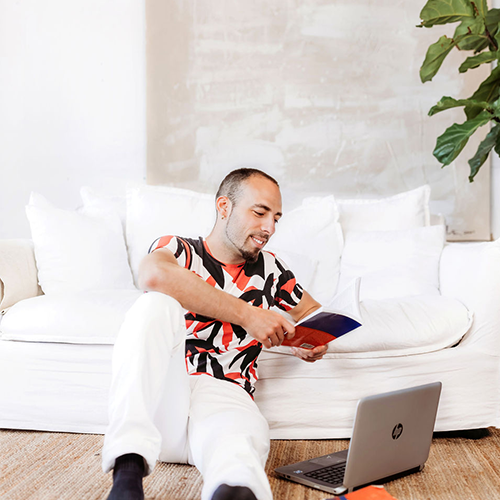 Learn wherever you are

Online on the device of your choice. 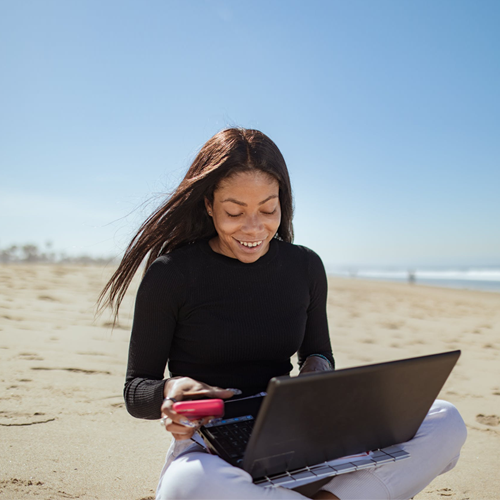 With the instructors and the other participants. 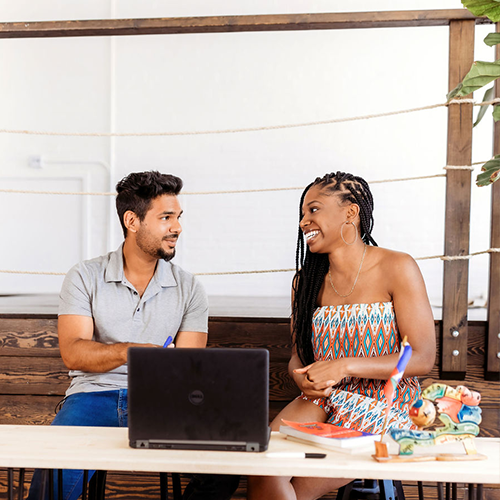 Retake the course if necessary

Reinforce your knowledge before moving on to the next stage. 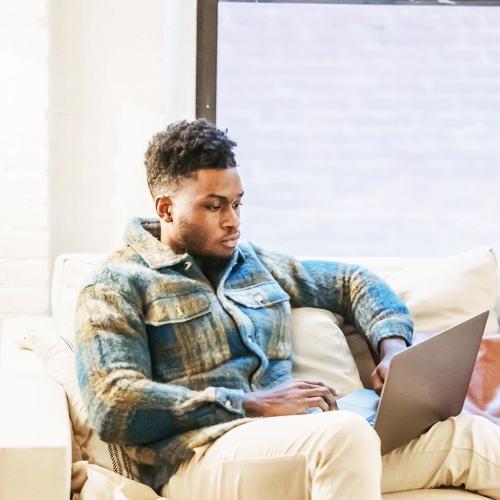 Find out the rules determined

by the Haitian Creole Academy. 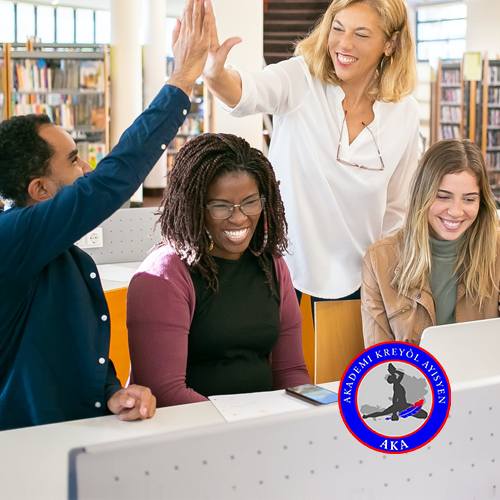 My parents spoke Haitian Creole at home only to reprimanded us. This class gave me the confidence to speak, write and read this beautiful language.

I liked this class because the recordings, exercises and Powerpoint allow you to practice whenever you want. The instructor is really dynamic and available.

The class is well structured and very easy to follow. After each lesson, there are exercises for a better understanding of the course. It is very interesting.

I am of Quebecois and Haitian origin. I have always wanted people around me to teach me Creole, but I am too embarrassed. I love the class because even online, interaction is encouraged.

Select the class format that suits your learning style the best, your schedule and your home location. Stay tuned on our social networks to see our open houses, unique workshops or upcoming group class dates.

Improve your experience by joining a group of people like you. Each customer requires a particular adaptation in terms of frequency, duration, assignments, learning activities and content.

Show your talents and achievements.

To come. After the global pandemic.

THE BENEFITS OF THIS CLASS

WE ARE WAITING FOR YOU!

EN
Go to the top of the page